Being recognized by the Kennedy Center in 2013 for distinction in theater production is one of the reasons why Anoka-Ramsey Community College offers one of the finest two year theater education programs in Minnesota.

Our productions are only open for participation to Anoka Ramsey students, allowing greater opportunities in acting, design and production.

Our Theater degree has a generalist focus allowing Associate of Fine Arts (AFA) in theater majors a variety of experiences in acting, design and production. Classroom learning offers students an introduction to practices, techniques and historical influences that are unique to our productions.

Our three show season serves as a laboratory where classroom learning is practiced and excellence demonstrated. Our productions serve as springboard for deeper learning about the craft of theater making.

Blayn received his master of fine arts in Classical Acting from The National Theatre Conservatory under the leadership of founding member of the Royal Shakespeare Company, Tony Church. 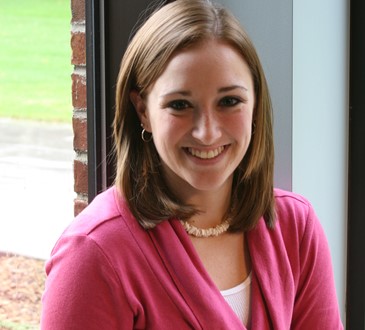 Courses offered include a wide range of specialties with particular emphasis on performance and technical theatre.

The department offers one degree:

More About The Department

With your student ID, you can get two free tickets to any Theatre production at Anoka-Ramsey!